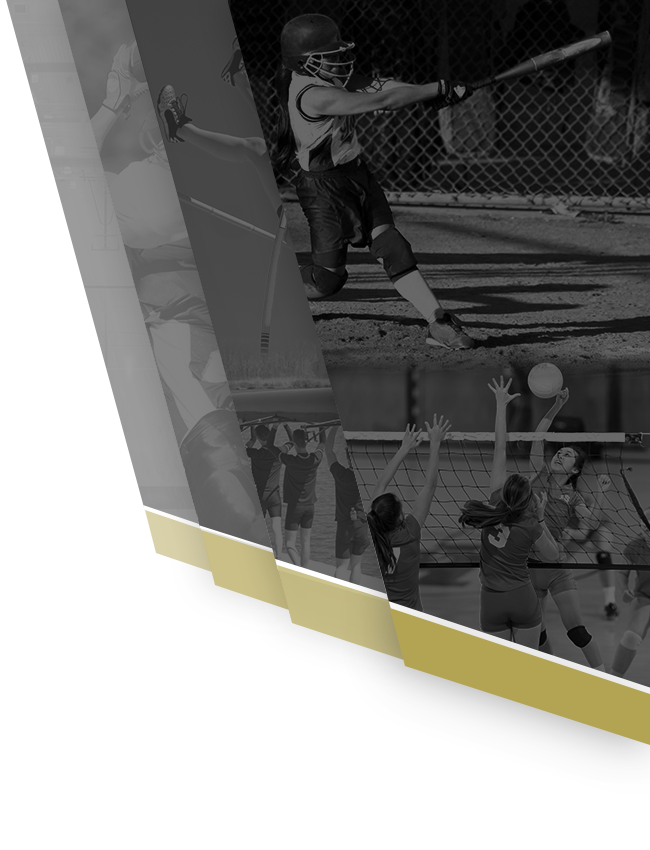 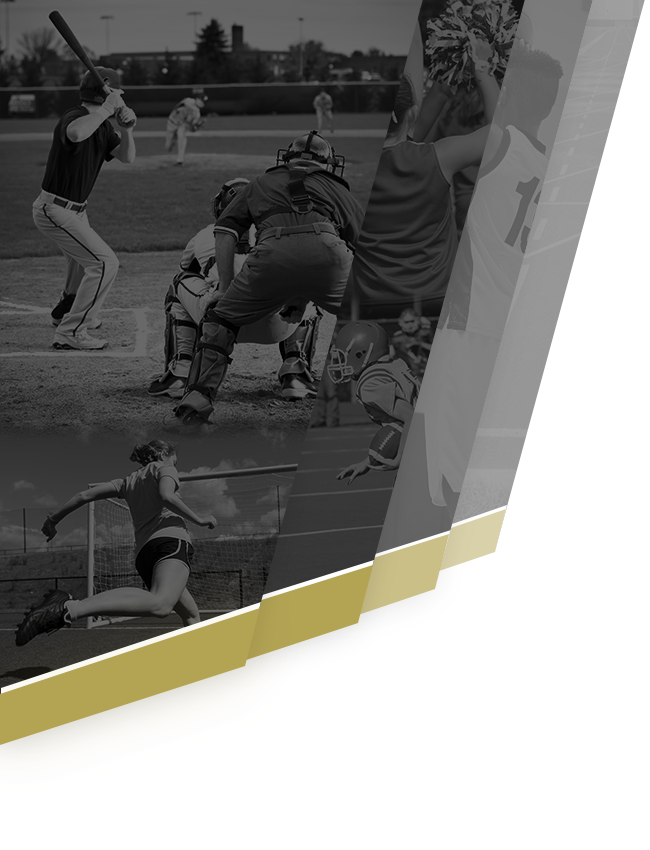 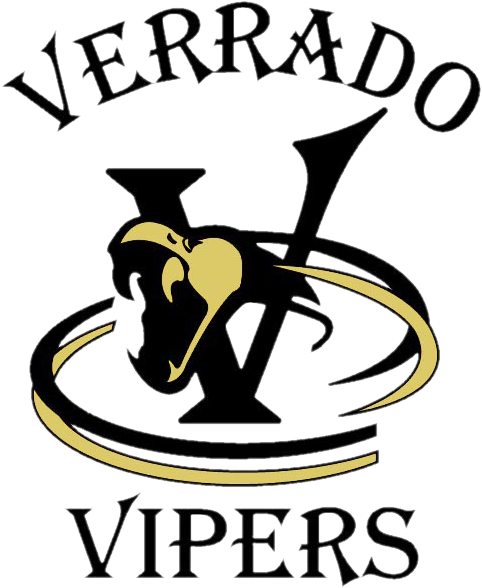 After back to back defensive stops the Vipers senior RB, Ja’Tai Jenkins, scored on a 32 yard run. The Vipers defense stepped up with an interception from junior CB, Nathan Bradley, giving the offense the ball on their own 47 yard line. Jenkins punched in another TD with a 2 yard run to put the Vipers up 14 – 0 at the end of the 2nd quarter. Viper stingy stopped the Arcadia Titans again with an interception by sophomore Safety Jaden Capwell.. Ja’Tai Jenkins scored his 3rd TD on a 6 yard run after an impressive drive to start the 2nd quarter. Viper D forces the Titans to punt and after a good return from senior KR/WR Eli Johnson the Vipers take over on their own 31 yard line. Junior QB, Titan Widjaja hooks up with senior WR Marcus Rivera on a 69 yard TD pass. Vipers defense steps again with senior OLBs Blake Spear and Malachi Farmer force the Arcadia QB to fumble and senior CB Jonah Alicea scoops it up and dashes 42 yards to make the score 35 – 0. Vipers defense forces another punt. Vipers offense drives 50 yards and QB Widjaja punches it in with a 2 yard run.. That makes the score 42 – 0 at half. Senior KR Eli Johnson starts the 2nd half with a 60 yard return for a TD. Viper defense steps again with an interception by CB Jonah Alicea who takes it to the house, but the TD is called back because of an illegal block during the return,. Viper offense takes over and QB Widjaja hooks with junior receiver Cody Miller to put the Vipers up 56 -0 in the 4th quarter. Arcadia scored on a pass late in the game to make the final score Vipers 56 and Titans 7. Sophomore Kicker, Robert Liss was a perfect 8-8 on the night on extra points. Vipers visit district foe Millennium Tigers (0-1) next week who lost 57 – 34 to a tough Perry Pumas team on Friday.